Beulah Hill
Works
No. 1 The Bishops Avenue
Works
in
General 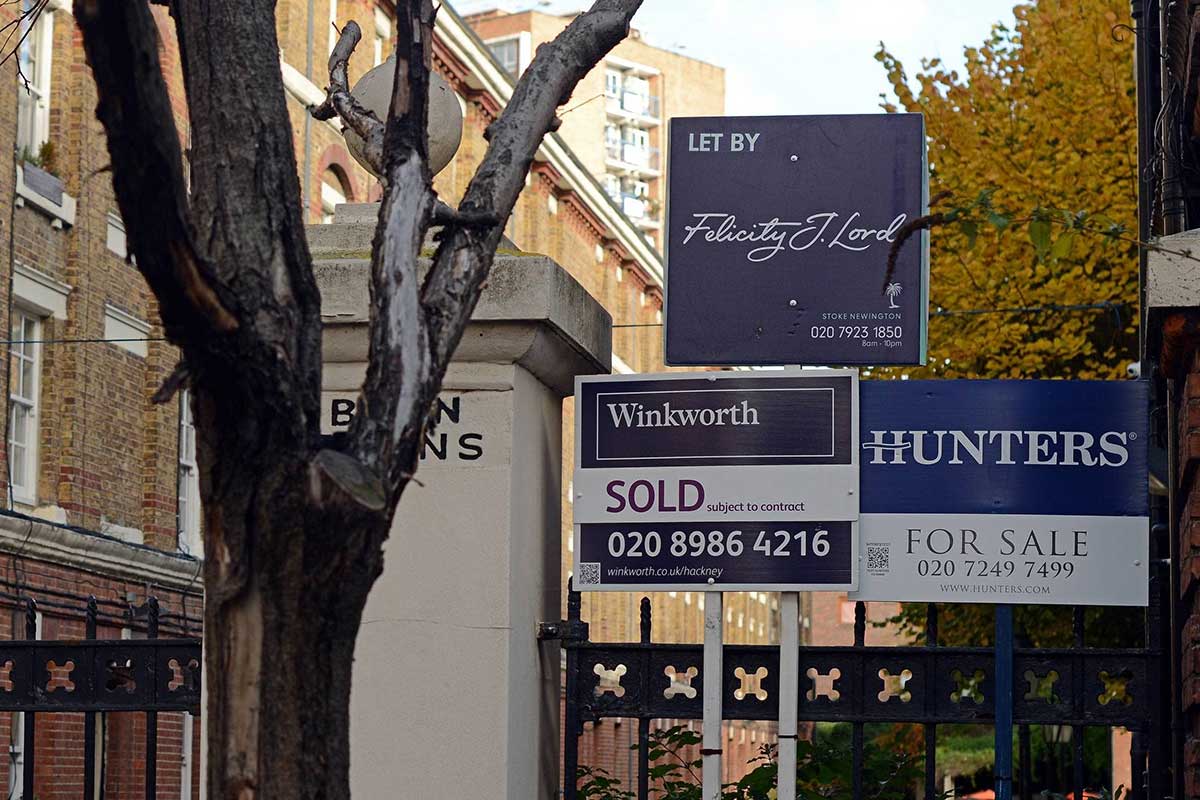 House prices have risen by just under 1% in the past month according to online property portal Rightmove, with the firm describing conditions as the “best spring sellers’ market” in a decade.

The firm’s latest monthly index showed that average asking prices have risen by 0.8% given a sustained shortage of homes for sale coming on to the market.

Prices rose most quickly for the most expensive properties, the firm said, with the cost here increasing by 1.8% in the month.

The firm said the current excess of buyer demand over supply is the largest it had seen in the past ten years, with the number of potential buyers enquiring about each available property 34% higher than in the same period a year ago.

Rightmove said that average stock per agent had fallen to the lowest level since July last year – when the market was emerging from the spring lockdown – and that the average number of days for sellers to secure a buyer had again started to fall, after three months of lengthening sale periods.

It said the number of sales agreed in the first week in March was 12% above the 2020 figure.

Tim Bannister, Rightmove’s director of property data, said fears of a big fall in demand for homes had eased following the Budget announcements of a stamp duty holiday extension and mortgage guarantee scheme. Bannister said: “This strong sellers’ market is good news for those who are looking to put their home on the market as the traditional Easter selling season approaches.”

The firm said there were some initial signs that more sellers were starting to come on to the market, which will probably moderate future increases in prices. New listings were only 5% down on the previous year in the first week in March, having been 20% down in February.

The data comes as other indicators have also presented a mixed picture, with Nationwide reporting a price rise in February, while the Halifax recorded a slight fall. However, there are no reports of the widespread falls in prices and demand that some had anticipated in the run-up to end of the stamp duty holiday.

and get latest news to your inbox
Thank you! Your submission has been received!
Oops! Something went wrong while submitting the form.
More Posts

Finalists of the CIOB Team of the Year Awards